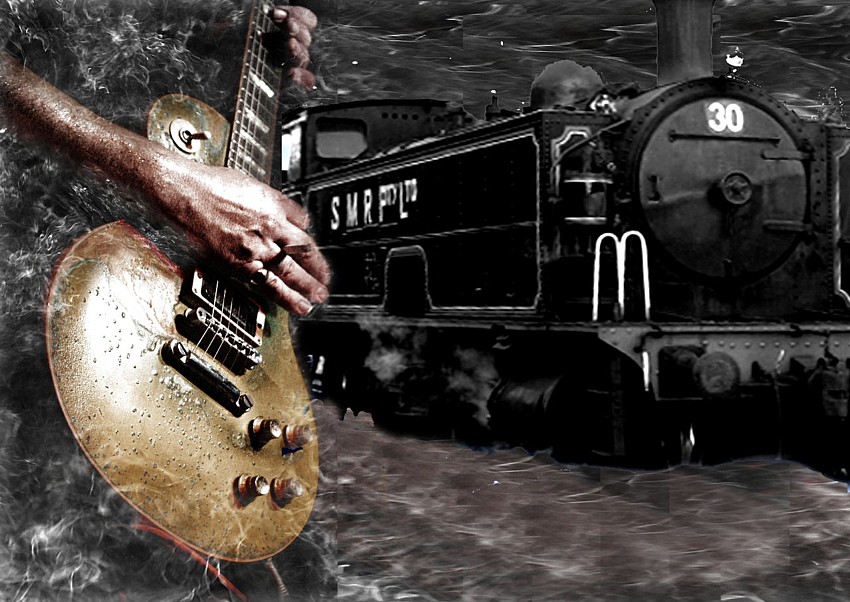 The first ever railway blues music event in NSW !!!

Proudly supported by the Iris Foundation

Find out more about the Iris Foundation....click here

artists appearing in 2008 include

First held in Nov 2008 to support the Iris Foundation, the Railway Blues festival became one of great moments in Australian Blues culture.

The organisers are planning to stage the event again in 2009 at the same venue!

The Railway Blues compilation CD is available and no fan of Australian Blues should consider their collection complete without it. Notes are below

Notes from the CD

As a thought bubble the concept of Railway Blues was initially simple; to raise funds for the Iris Foundation for the Prevention of Suicide. With the subsequent enthusiasm, commitment and passion from all those who heard about the idea, that thought grew into a reality far more significant than "just another fund raiser".

The album is a compilation of artists who performed at Railway Blues 2008, a music festival held at Richmond Vale Railway Museum in NSW

Performing on the album:

The Tiger and Me, The Forsaken Few ( www.myspace.com/fisherkingmusic )

Gail Page, Through the FIre ( www.myspace.com/pagegail )

No Pressure, Breakin' Out ( www.myspace.com/nopressurerockband )

Karisma Katz, Under the Covers ( www.myspace.com/karismakatz )

More information about the CD and festival from ( www.myspace.com/railwayblues08 )